Borderlands and accommodation: Spanish soldiers and Amerindian nations in Louisiana and Florida (1763-1803)

The treaty of Paris at the end of the Seven Years war meant the addition of Louisiana to the Spanish Empire in 1763 while the treaty of Versailles at the end of the United States war of Independence marked the return of the Floridas under Spanish control, thus making the end of the 18th century the largest expansion of the Spanish Empire in North America. Yet this  large territory was only of marginal importance in the Spanish imperial structure even as it did represent a real geopolitical interest due to being  essential for the control of the Gulf of Mexico and the protection of New Spain against growing British ambitions. This focus on the geopolitical and military function of Louisiana and Florida explains a very pragmatic management of the borderlands and lack of real economic and human investment by the Spanish crown (Sylvia Hilton). In this context, the outermost territories in close contact with both the confines of the Anglo-American colonies and the Native communities were places in which individual and collective survival was a constant struggle. The judicial and military records present in the Papeles de Cuba section of the Archivo de Indias offers a wide range of agencies, behaviors and strategies, revealing a permanent process of accommodation, negotiation, traffic and mobilities that create a remarkable social and identity fluidity. In the borderlands, the line between what was legal and what was illegal, or between loyalty and treason, was a very narrow and porous one. 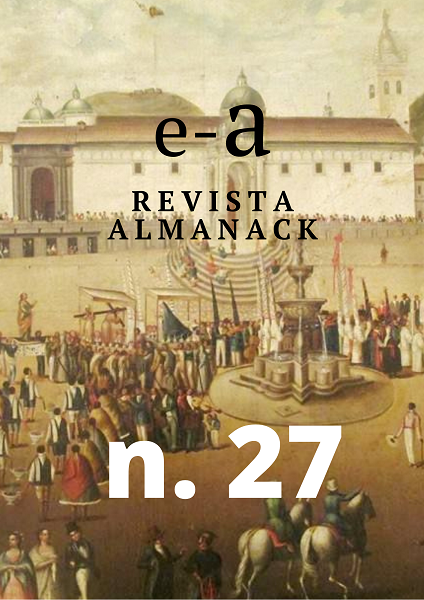