This article aims to analyze the dynamics of socio-political mobilization as manifested in 19th century Venezuela through a practice little studied in this perspective: the pronouncement.
Almost always considered in its armed dimension, it should be mentioned that it also means, through the break of the pact, an interpellation of government agents, at the local and/or national level, that is, the expression of a collective will in the face of a specific situation.
On this occasion hundreds of texts are written, debated and signed by social actors, even those who do not enjoy the status
of citizen, and in most cases published in the following months.
However, although it has no legality, the study at the same
time of the practices, but also of the vocabulary and sociability
that they generate, allows to show at the same time their
real role in the political debate, the level of politicization of an
important spectrum of social actors, but also its legitimacy.
Considering it then as an observatory of the phenomena of
mobilization and politicization as elaborated during the first
decades of national construction, we will study two important
campaigns of pronouncements/votes that affect Venezuela, in
1827 to ask Bolivar to exercise extraordinary powers and in 1858
in the context of the Impeachment of President José Tadeo Monagas. 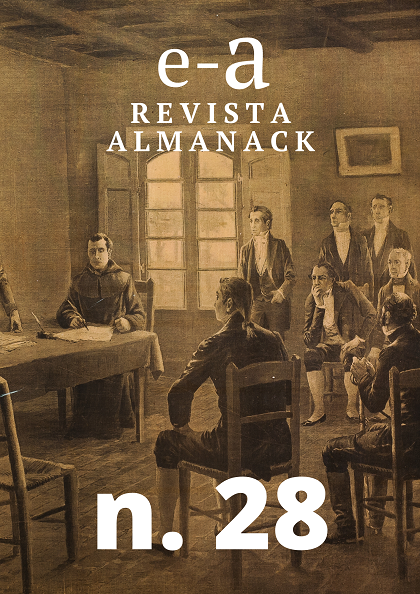